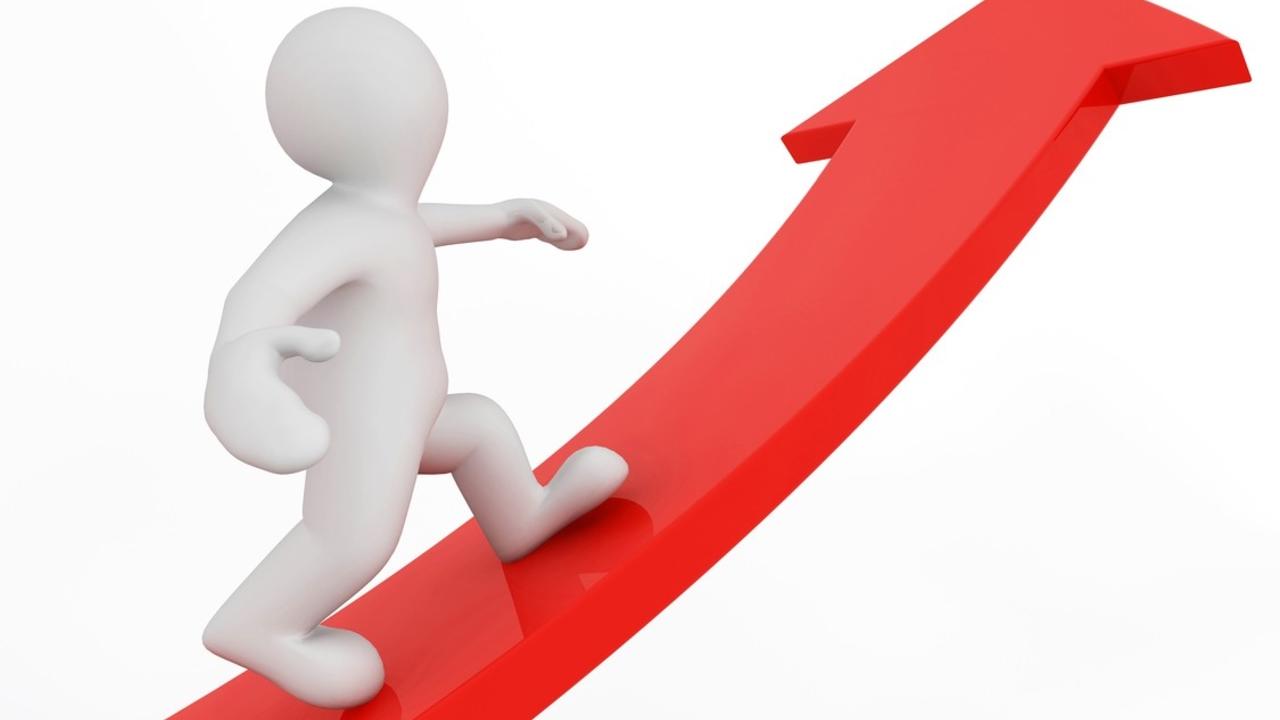 The other day I was talking to someone about her children. She proudly talked about the achievements of her oldest son who is in his early 20s. She told me about his personal goal of becoming a world class chef, not just any chef, but a world class one. He’s now working as a chef in one of the best restaurants.

However, in his spare time he works for world famous chefs for free, including Curtis Stone (from the Take Home Chef TV show) and Lynn Crawford (from the Restaurant Makeover TV show), two chefs I personally admire. He approached both of these chefs and offered to work for free in their kitchens so he could immerse himself in their high caliber work environment to gain greater knowledge, skills and experience.

She then described her daughter, age 17, who wants to become a doctor. She said that her daughter spends every waking moment studying to achieve the highest marks possible. Each night the mother sets her alarm clock for 2:00 a.m. so she (the mother) can wake up and tell her daughter to stop studying.

She described her third child as laid back and rather laissez faire about life and work and was not that focused on his career. I was surprised to hear about this third child.

To say her two older children are motivated is an understatement. What makes them go beyond the norm is their vision of their own preferred future. They can see themselves being successful in their chosen profession.  They want to make it happen!

Kudos to them for latching on to one of the main drivers that motivates personal learning, a BHAG – a Big, Hairy, Audacious Goal. This term was coined by Jim Collins and Jerry Porras in their book “Built to Last”.

Maybe BHAGs are the key to learning motivation that lasts as well.  Do you have a vision of your future as a high learner, i.e., someone who sets learning goals and then goes about achieving them?  If not, you can start today to  create your own BHAGs.

Help your brain learn faster, smarter and better!  It's the one competitive advantage you have to stay employed and be employable for great future job opportunities.

Brilliant Bainloading™ - Gaining Insights
Why Brilliant Brainloading™ is the New Learning
How to Ramp Up the Best Exam-Taking Skills To Get Great Marks! 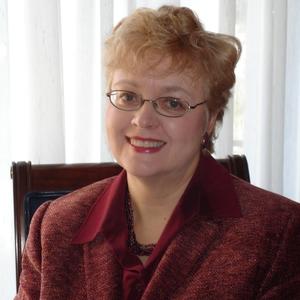 Valerie Dixon, M.Ed., CTDP, President of Learnware Design Inc., is a leading expert in the field of workplace learning and performance. Valerie has over 40 years of experience in all aspects of performance needs analysis, learning strategy development and learning design for all types of media. She is a recognized thought leader for the design and development of learning systems, programs and strategies that ensure accelerated competence™. (www.learnware.com)

To comply with privacy legislation, please complete this two-part opt-in process to receive our newsletter.